Because of a cyber incident The Royal Mail has suspended overseas deliveries. Please note that there will be a delay in posting to overseas until this has been resolved. The Post Office Counters will not take any more overseas orders at this time. Thank you for your patience. UK deliveries remain unaffected. Thank you Lamb's read more 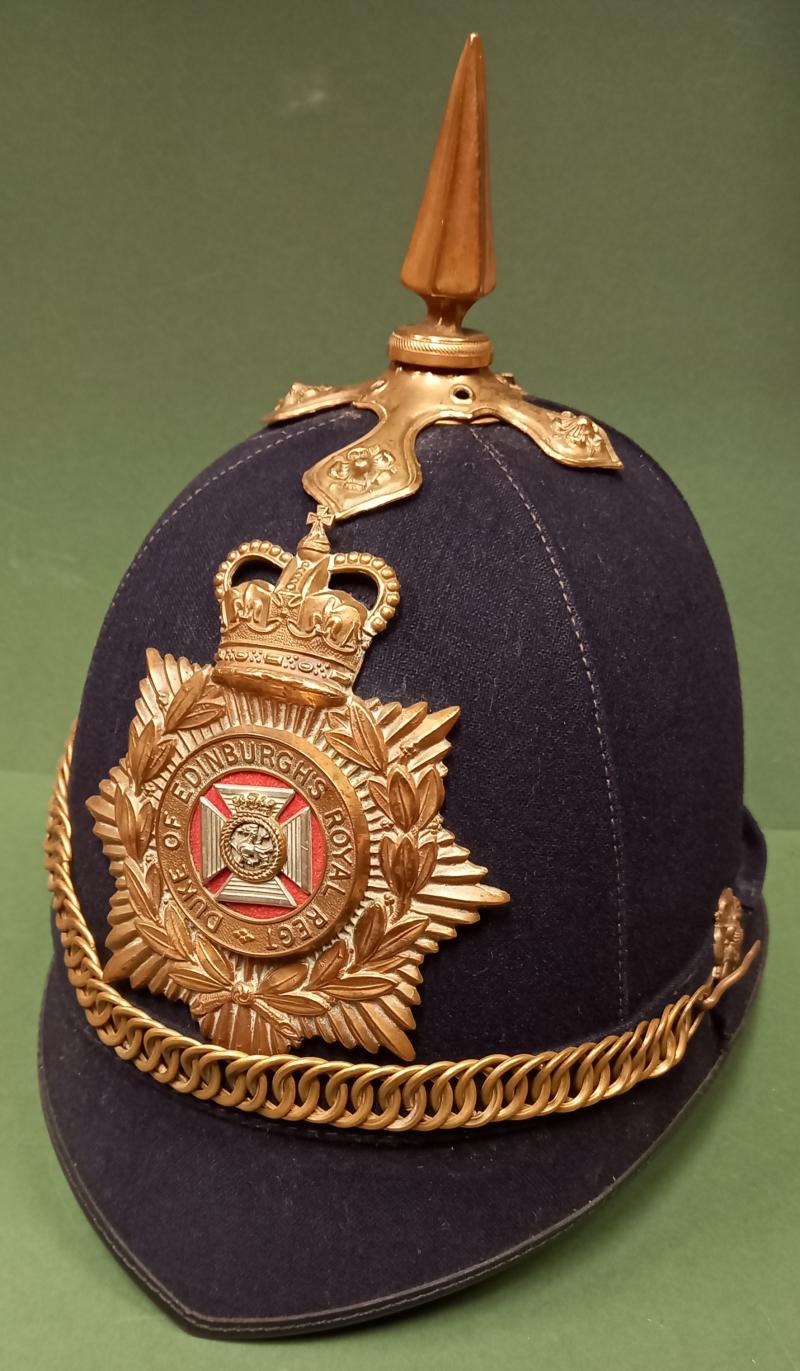 In August 1979, members of the regimental band were hurt in the 1979 Brussels bombing on the Grand-Place, carried out by volunteers belonging to the Provisional Irish Republican Army (PIRA). The bombing injured seven bandsmen read more 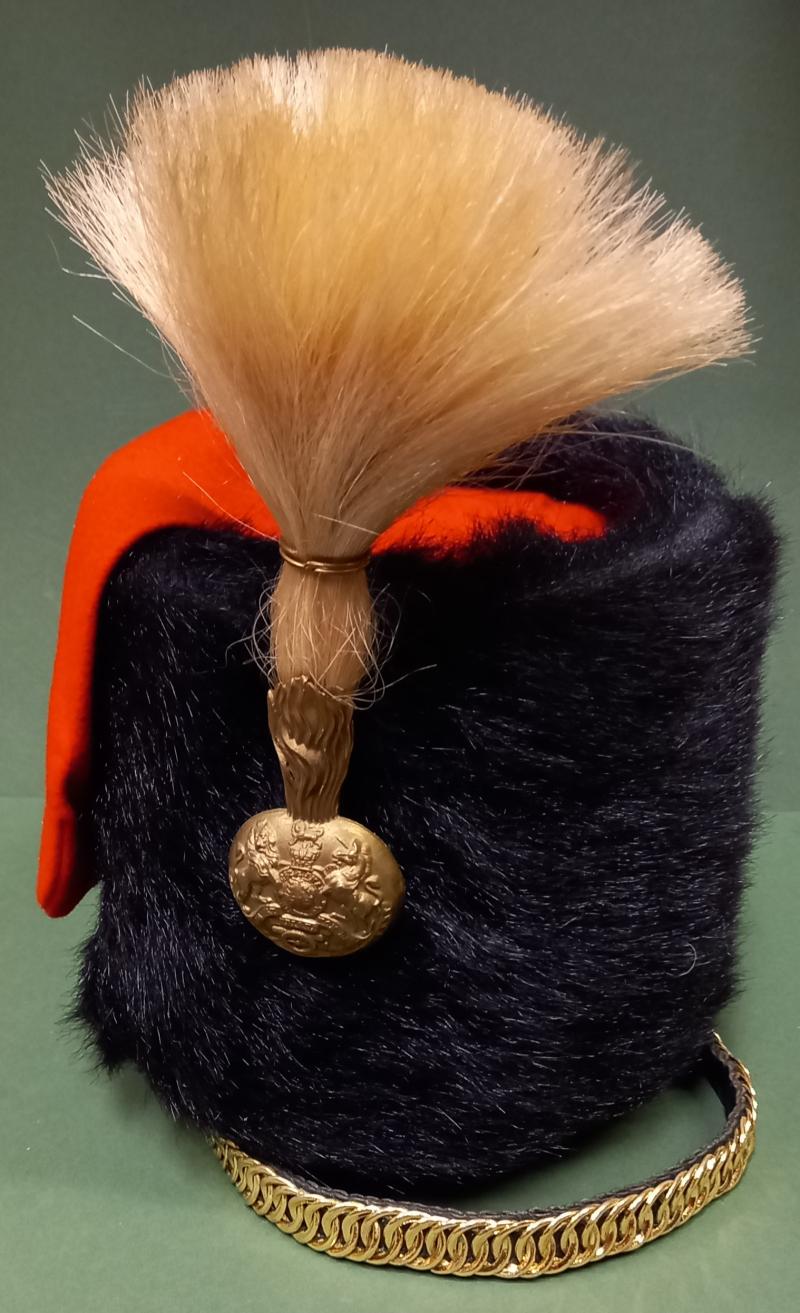 Other Ranks.
No moth holes, bald spot or tears have been found.
The leather headband shows some age but is very clean.
The plume is White horse hair .
Brass plume holder is the Victorian pattern K&K 805
Complete with brass chin strap. read more 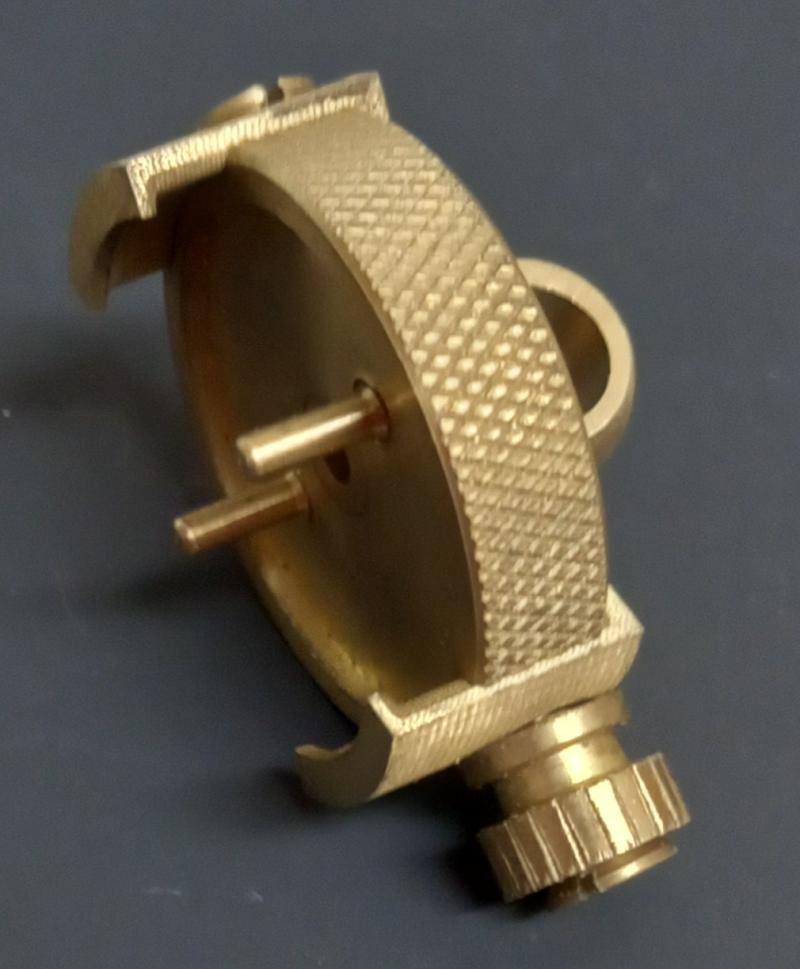 Battle of Britian. EOD.
The Crabtree discharger was a device that was clamped onto a German bomb fuze boss, it depressed the charging-plungers & allowed the electric charge from the fuze to short-circuit until the condensers were discharged rendering the bomb relatively safe. A piece of string could then be tied around the "crabtree" enabling the Bomb Disposal engineer to pull the fuze ... read more 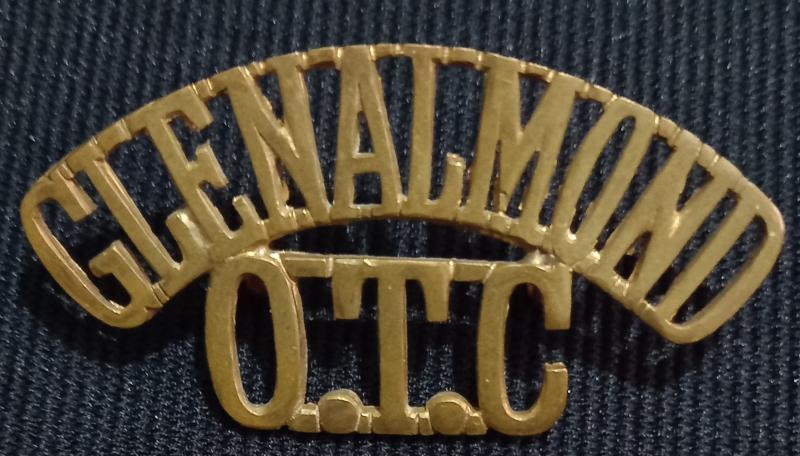 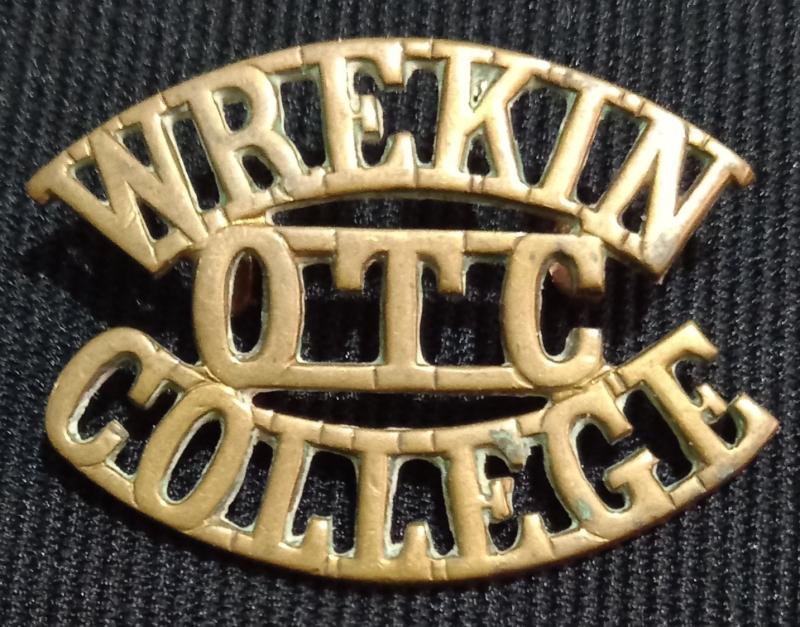 PRINCE OF WALES OWN
WW1 ECONOMY
B PRINCE OF WALES'S OWN YORKSHIRE REGIMENT 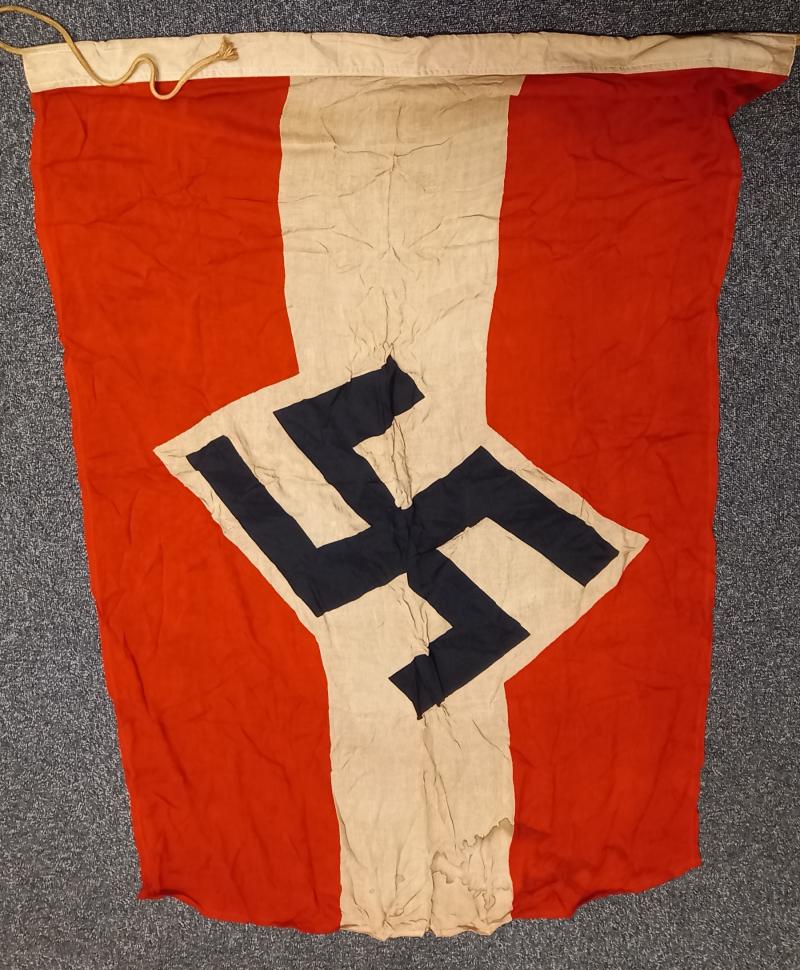